Sicily (Sicilia in Italian) is an Italian island and autonomous region.  It is the largest island in the Mediterranean Sea.

It has an often mountainous relief (north) and is famous for its three volcanoes (Etna, Stromboli and Vulcano on the Aeolian Islands). Its capital is Palermo.

In general, the Sicilian climate is mild in winter, hot and dry in summer, which allows it to have Mediterranean and tropical vegetation.

Great producer of olive oil. The spices that grow on the island are very fragrant (oregano, fennel seeds,…).

The historical past of Sicily has played a big role in the gastronomy of the island.  This is why we find this sweet-salty mixture in some recipes.

Many preparations are based on dried fruits (almonds, pistachios) and citrus fruits (orange, lemon). These ingredients flavor most of their desserts such as cannoli, ... 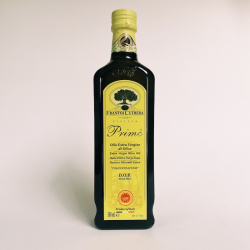 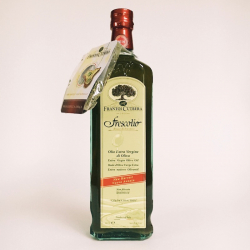 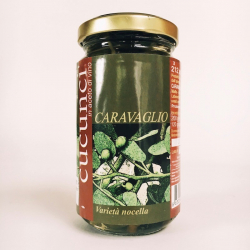 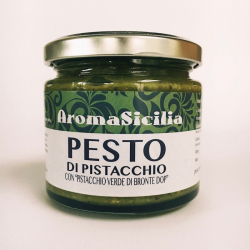 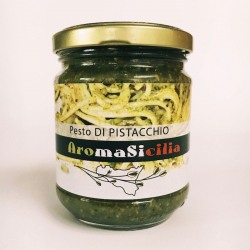 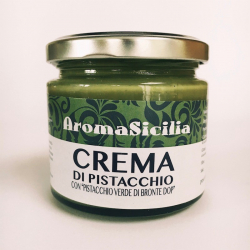 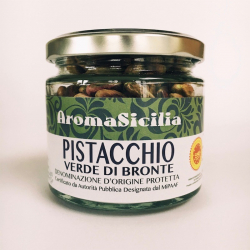 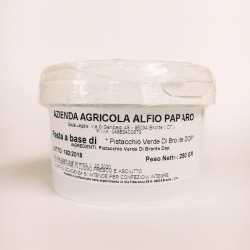 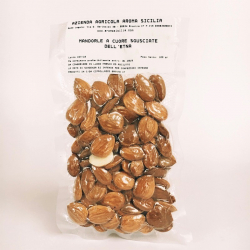 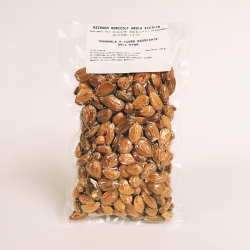 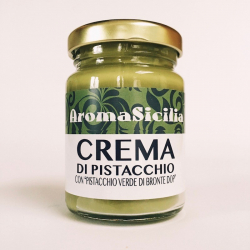 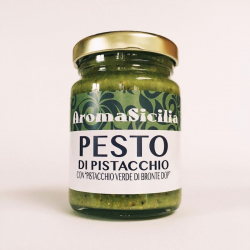