Abruzzo (Abruzzo in Italian) is one of the regions of southern central Italy.  It is bordered on the east by the Adriatic Sea and on the west by the mountains. It is one of the greenest regions in Italy with its regional park and four national parks, one of which is one of the most important in Europe.  The capital is L'Aquila.

In terms of gastronomy, the region is a major producer of olive oil, vegetable antipasti, torrone (nougat), etc. The use of chili in the cuisine of Abruzzo is very frequent.  Its geography allows it to be one of the first producers of saffron. Fara San Martino in the province of Chieti is famous for its pasta making.  A typical format of this region are “spaghetti alla chitarra”.  Without forgetting the Centerba this famous green liqueur at 70 °. 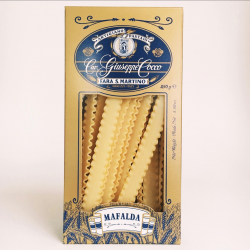 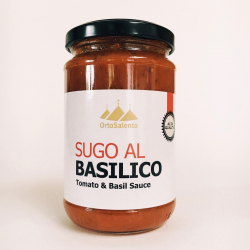 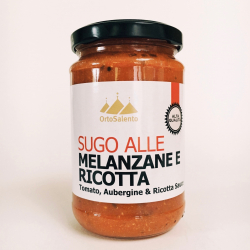 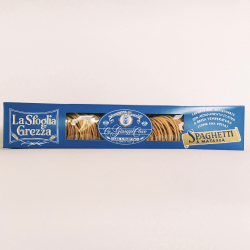 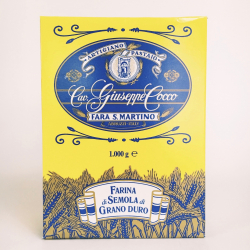 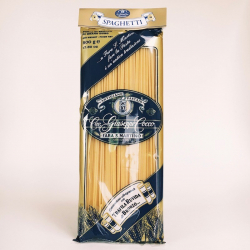 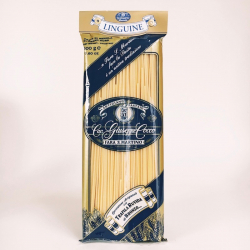 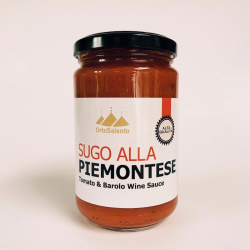 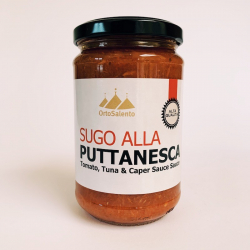 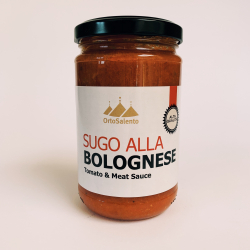 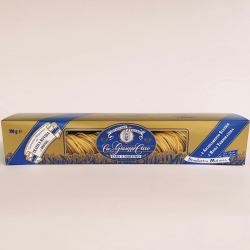 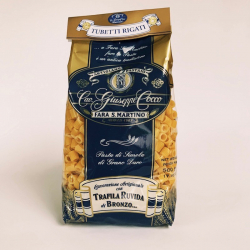